Luke 18:9-14 The Parable of the Pharisee and the Tax Collector 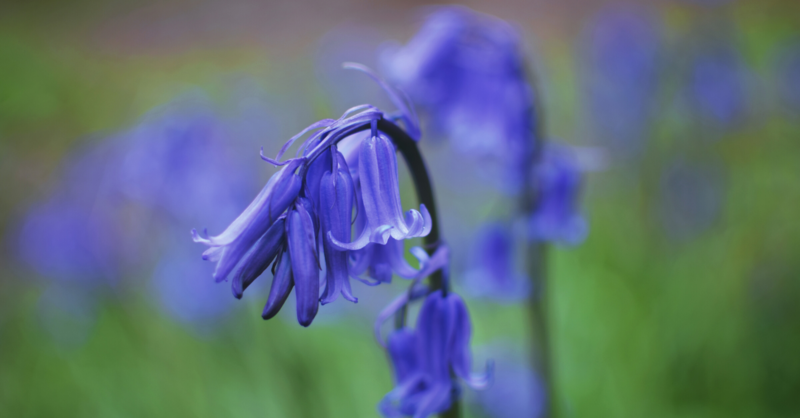 Jesus told this parable to people who were sure of their own goodness and despised everyone else.

Once there were two men who went up to the temple to pray: one was a Pharisee, the other a tax collector.

I tell you, said Jesus, the tax collector and not the Pharisee was in the right with God when he went home. For everyone who makes himself great will be humbled and everyone who humbles himself will be made great.

Let us Pray: Tender merciful God, we come to you as your people, aware of our self-centeredness and our attitude to be judgemental. We ask you to forgive us, and by the gentle touch of your Spirit help us to find a renewed sense of your compassion, that we may truly live as your faithful people. Amen

As part of my grade 7 Drama class, we were to make a puppet to be part of a future play. It was to be made at home using plaster of paris for the head and whatever materials we had at home for the body.

I and a number of my friends were quite proud of how our puppets turned out. And we were not so shy as to not profess this out loud.

We were also not so humble as to condemn the efforts of one of our classmates whose puppet was what we considered to be substandard.

At recess, a couple of us were in the girls' bathroom cubicles making fun of this classmate’s puppet… we described her puppet as ugly, dilapidated and hideous.

I remember being first to come out of the cubicle to wash my hands and seeing the devastated look on this girl's face who happened to also be in the bathroom.

It was a look I still see today in my minds-eye and my shame is a reminder of how words and derisive attitude can hurt.

And so we have two men in our scripture reading this morning - a Pharisee and a Tax Collector and they are in the same place - the Temple - and they are doing the same thing… praying.

But the two prayers feel and sound different and the attitude of these two men is also nonidentical.

We have the Pharisee who exudes excessive pride.

While his position is to know his scriptures inside and out and his speciality is knowledge and interpretation of the law, he, however, seems confused about the source of that life… and so becomes part of an elitist system of oppressing those below him through unfair taxes, corruption and manipulation of the law and then justifies these actions as God designed.

His prayer is said not to God, but to himself. His prayer was all about him… how much he was doing and how good he was in comparison to others.

He leaves the Temple as righteous according to the law as he entered, but not justified.

The Tax Collector was also a part of the elite class, however, he was at the bottom of this elite class.

He was looked down upon by the Pharisees as they were the upper class of elite, and the common people disliked him because he extorted taxes - taking from the poor to give to the elite Pharisees.

The Tax Collector’s prayer, however, was humble. His prayer was a confession of sin and a plea for forgiveness.

He admitted what he was and acknowledges that he is dependent on God’s mercy. He gave no excuses… he compared himself to no one or justified his actions.

The Tax Collector knows one thing the Pharisee does not: his life is God’s… his past, present and future are made visible through God’s grace and mercy.

At this point, we want to quickly identify with the Tax Collector and his prayer.

We know we don’t want to be like that other guy. Even Jesus at the end of the parable tells us it is best to be humble.

If we acknowledge who we really are, what we have done, are humble in imploring God to be merciful on us with no self-justification, no scapegoating, no blame-shifting, no comparison then we too can go home justified. Phew! Parable over!

But not so quick! Remember this is a parable and parables are meant to broaden how we think and what we do.

In telling us this parable Jesus shares hints of the path that leads to a self-effacing life.

Now the thing with paths is that they tend to start well marked and then often diverge into multiple directions.

The Pharisees were a priestly liturgical movement. They were to show the rest of the world a better, more just path to live, but instead, they ventured down the path of their Roman Conquerors, leaving behind the people they were to serve.

They chose to follow a path of personal gain and wealth instead of life and love. Over time this pious attitude of judgement-rendering seeps into their prayers, affects their relationship with God, and fellow worshippers.

To the point that they no longer are recognizable to their calling, or seen as faithful leaders to the people and become indignant enough to leave the Temple feeling righteous and not see the gap of injustices they have made.

The Pharisee leaves his dubious prayer to God who is still waiting to hear an authentic prayer.

He humbles himself in a way that reflects human brokenness.

He stands at a fork in the road and falls humbly on his knees in prayer to a listening God.

We do not hear what happened to the Tax Collector when he left the Temple - did he change occupation, did he continue collecting taxes the same way as before or was he more empathetic, but we do see a man making an attempt to repent.

A friend of mine goes to AA and has over 30 years of sobriety. She tells how she struggled with alcohol, thinking she could get sober all by herself, that she would get sober after the next drink or assuring herself that she didn’t even have a drinking problem.

Then she tells of her worst night ever where an alcohol binge brought her to her knees and she found herself overlooking a precipice. Live or die.

She says she was so desperate that she prayed… and not a prayer like she had said occasionally before but a humbling prayer… a prayer for help and forgiveness. And in this prayer, she says she turned her will and life to the care of God. And her life changed.

We acknowledge that we are human and this parable calls attention to those moments in our lives where we may have professed that we and only we have all the right answers, that we are better than another, prettier, richer, smarter, greater, holier and make more superior puppets than others… and… when we have pointed out another’s inadequacies and justified our own injustices. Aloud and in prayer.

God is not about any of this. No discrimination and no comparison, no singling out… just love. Love that is equally given to all and unconditional. A God who is patient and hears all prayers…humble and not humble.

So how do we walk with God humbly every day of our lives?

We can turn to that one verse in Micah that reads:

What does God require of you: to do what is just, to show constant love and to live in humble fellowship with God.

In our zeal to not be actively self-righteous like the Pharisee, we need to pay attention to the self-righteousness of blindness to others. Remembering we’re all in this together.

We can treat everyone we meet as a neighbour, and as we would want to be treated.

We can forgive others and ask for forgiveness for our wrongs.

We can develop a kind of empathy that helps us deepen our understanding of difficult issues without having to decide who was right and who was wrong, and listen to passionate stories without searching for objective explanations.

We can listen and walk alongside each other without necessarily asking people to change. It doesn’t mean we have to validate misconduct or bad manners. But you ask, “Who are you?” or maybe, "What has your day been like?” It’s about creating circles of trust, not studying each other’s flaws… so that together we turn to the grace of God.

We can speak up for the marginalized and disenfranchised.

We can shift our attention from ourselves… our piety or our passions, our faith or our failure, our glory or our shame… to God, a God whose mercy justifies the ungodly, welcomes the outcast and heals all who are in need.

We can acknowledge that indifference is more dangerous than anger and hatred.

We can live hope even though the world feels dark.

We can live love even though some people are hateful and hurtful.

We can live compassion even though it seems some people are only in it for themselves.

We can live trust even when we face uncertain challenges.

We can live our faith and let our hearts lead the way.

We can pray from our hearts.

We need more heart language in our prayers and in our world. Kindness, compassion, forgiveness, love.

We come nearest to God when we are great in humility.

May it be so. Amen 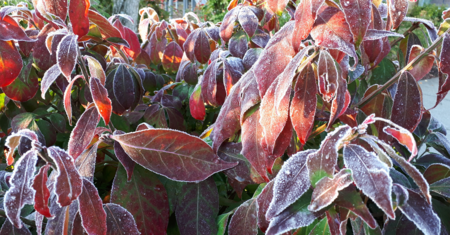 Ordinary Time 2
Luke 18:9-14 The Parable of the Pharisee and the Tax Collector